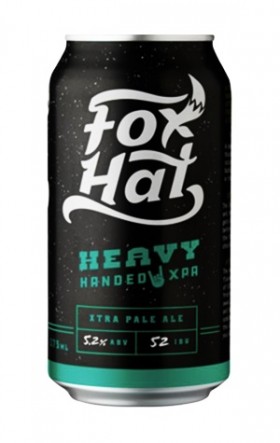 A light straw to golden colour in the glass, with a white head sitting atop, those hops were added late in the brewing process, creating an aroma full of citrus notes, orange marmalade, a touch of resin, and even some spice, accompanied by bready malts. There's a smidgen of sweetness early on, followed by citrus and a little grassiness on the palate in what's a relatively light-bodied.

You may also like some of these other Craft Beer...