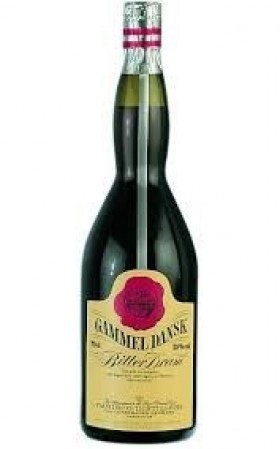 Gammel Dansk is a Danish bitters, and the name literally means "Old Danish". It was first created in 1961 and it is flavoured with herbs and spices including star anise, nutmeg, ginger, laurel, gentian, Seville orange, cinnamon and others. The recipe remains a secret.

You may also like some of these other Bitters...