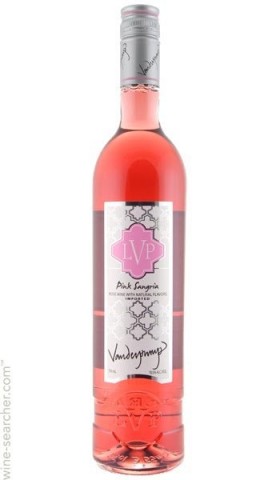 LVP’s Pink Sangria is made from Bobal and Grenache grapes. Grenache, known as Garnacha in Spain, adds berry and cherry flavors, herbal accents and richness. Its full flavor and regional character makes LVP Pink Sangria silky and floral, well-integrated and lush. Bobal is a variety of Vitis Vinifera, a red grape whose presence in Spain was documented in the 15th century in “Espill o llibre de les dones” by Jaume Roig. Its name is derived from the Latin bovale, in reference to the shape of a bull’s head. Its skin is intensely and brightly colored and the smell is fresh, original and fragrant.

You may also like some of these other French Reds...