This succulent Pinot Noir has aromas of spice, currant and dark Ghana chocolate. A juicy cherry mouthfeel matches perfectly with the grippy bitterness of the dark cocoa. A long and luxurious feel on the palate will remind you of your favourite cherry jam colliding with that warm dark cup of black tea.

Hand-picked pomegranates from our own farm in the Northern Mallee region of South Australia add to the deliciousness of this bottle of juice. There’s no added sugar, no preservatives and nothing artificial because we know that’s important to you.

Scott Base Central Otago Pinot Noir offers aromas of ripe cherries, raspberries and wild thyme. The palate features flavours of primary fruits and finishes with smooth tannins and oak sweetness. Ideal with pâtés and salami, this wine matches beautifully with beef and lamb dishes. Dont be afraid to serve with a dark chocolate mousse either.

Click the View link to see more details or to purchase cartons or other pack sizes if available. 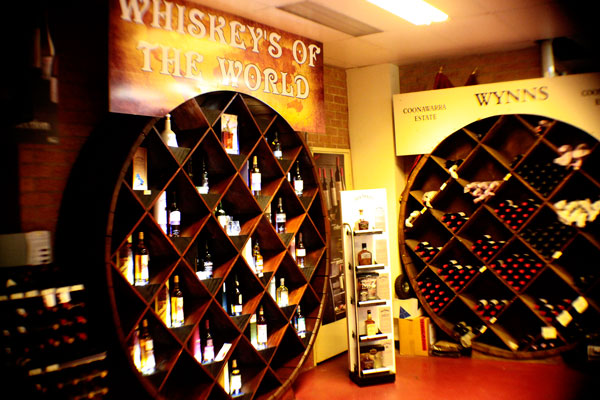 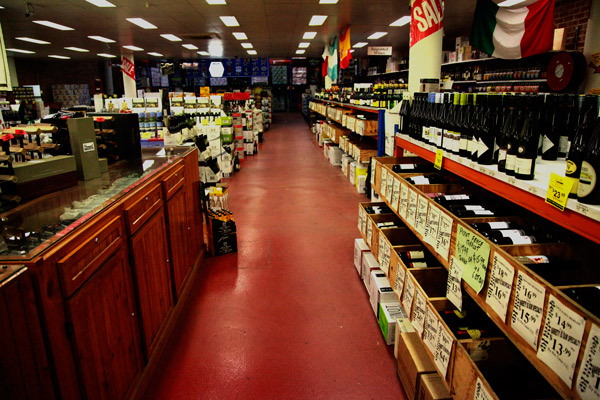 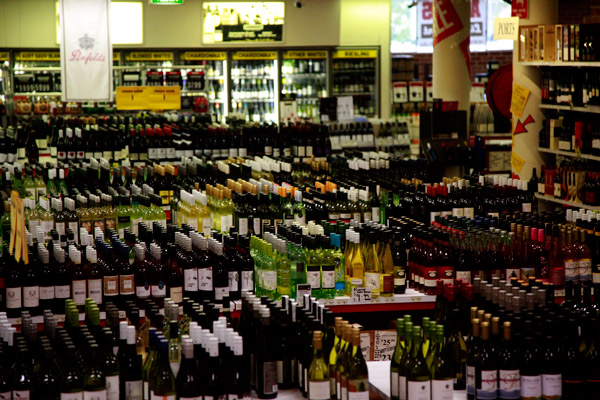 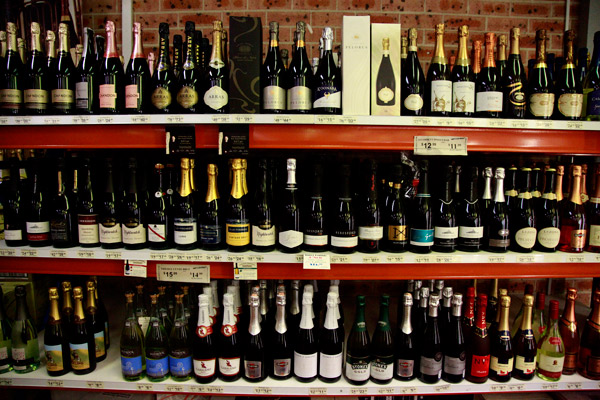 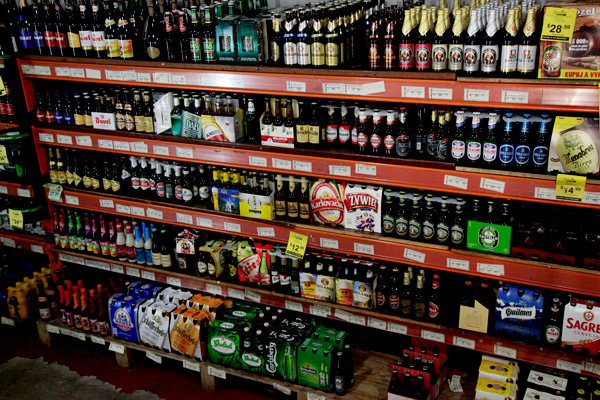 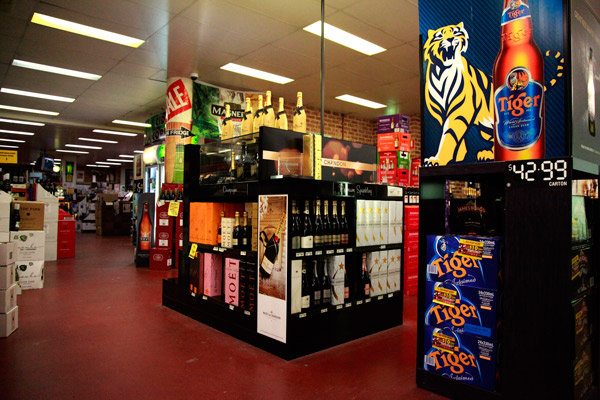 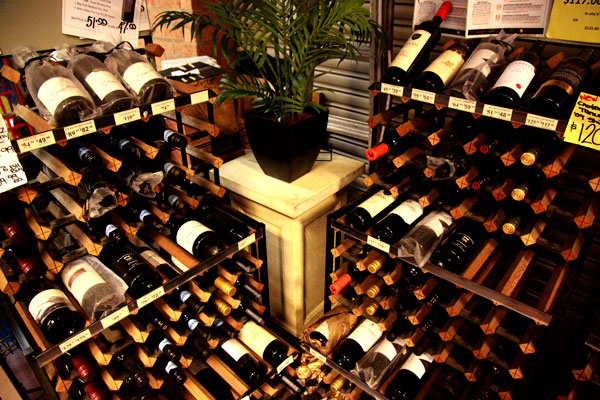 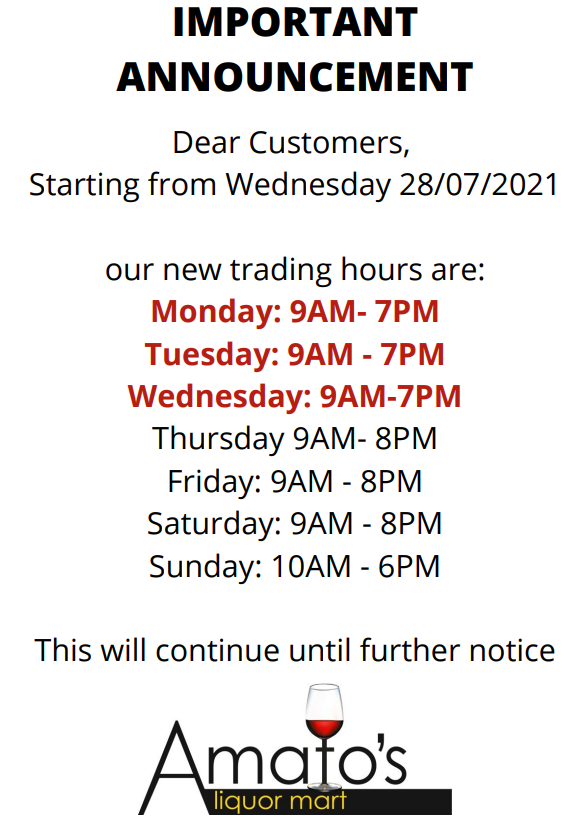 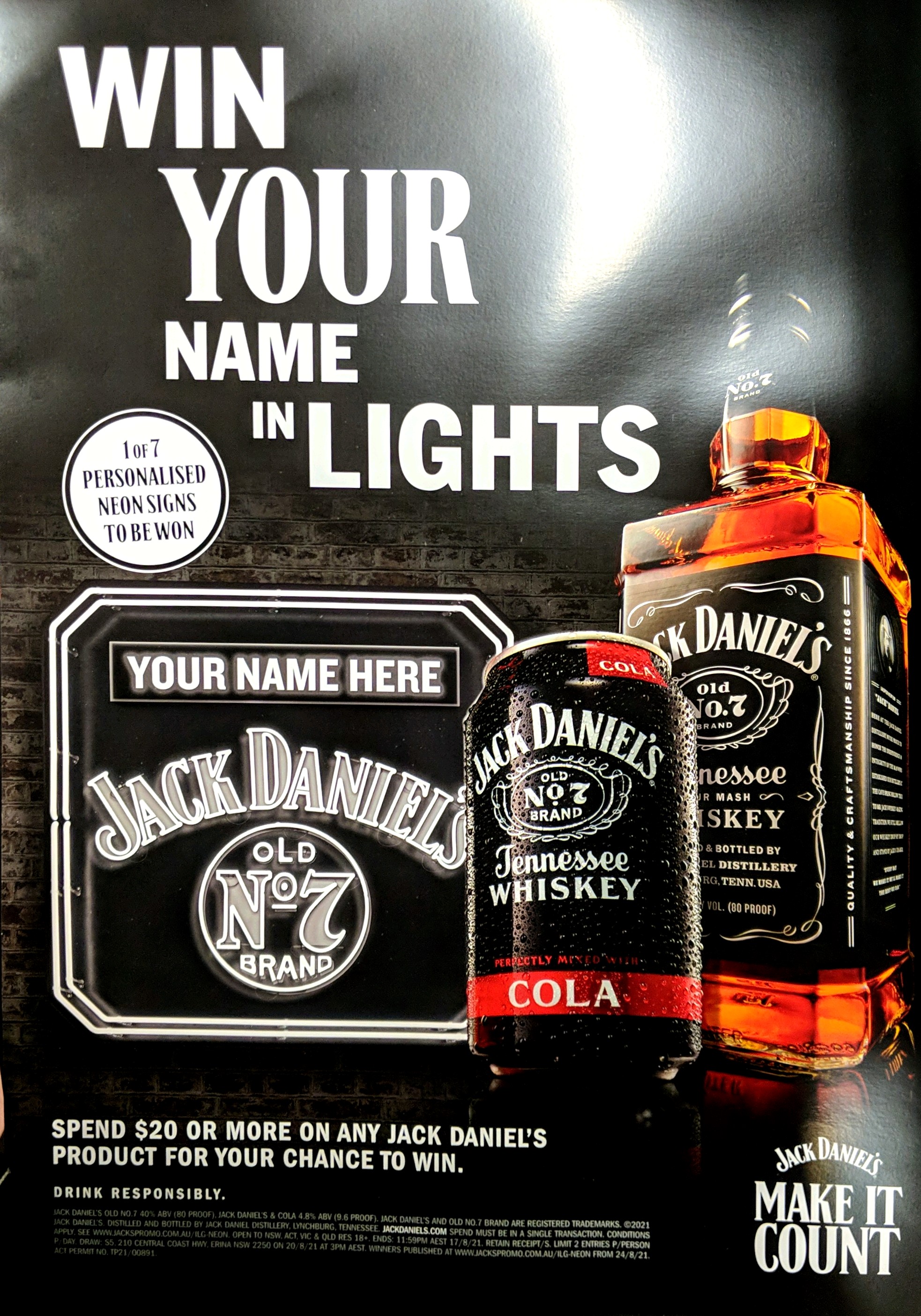 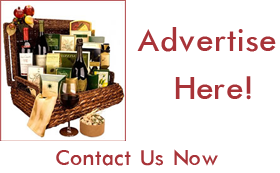 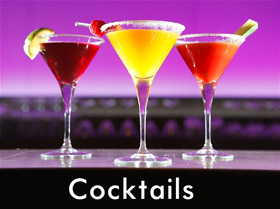